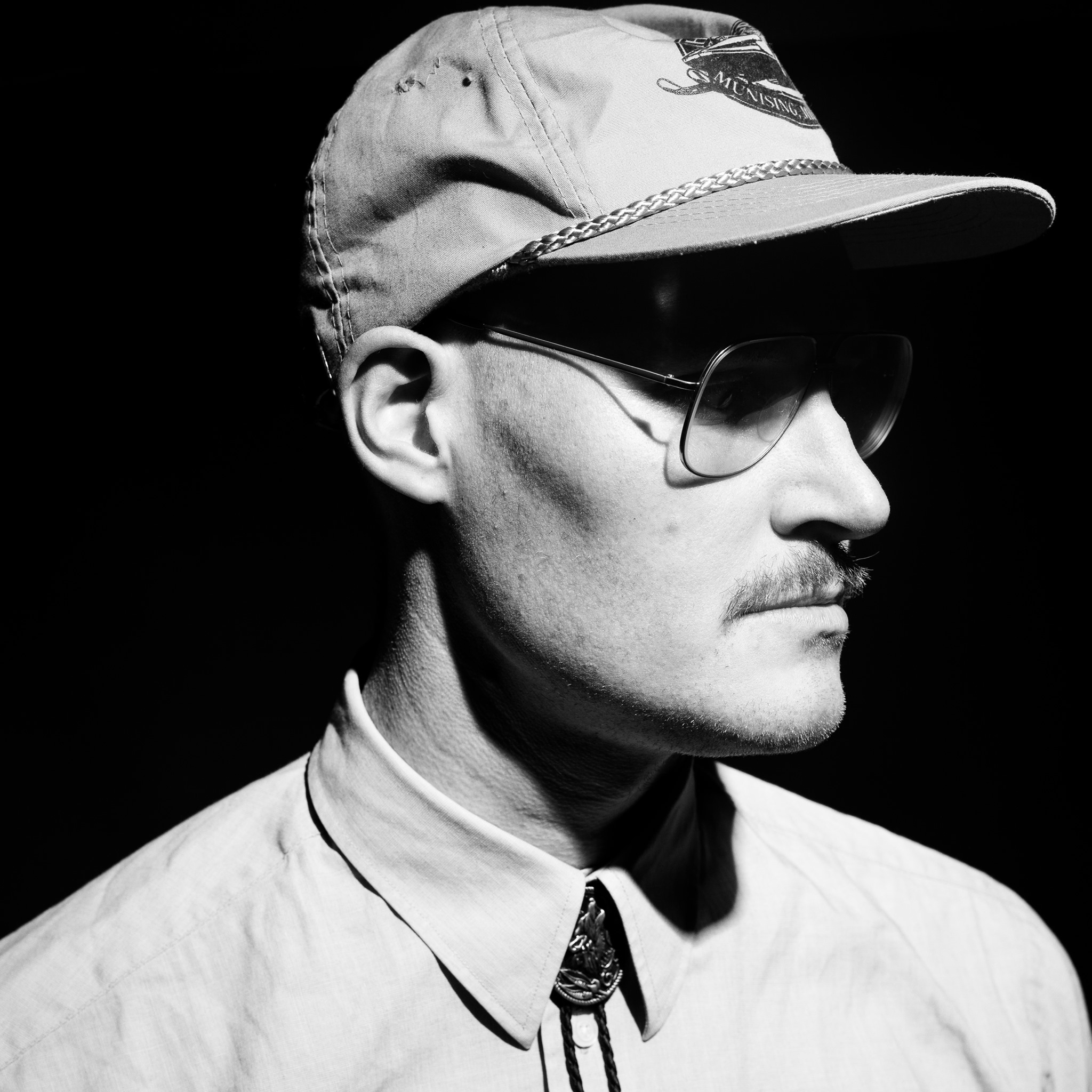 Maltitz is a Berlin based producer and DJ. His musical influences arise from his love for the music of the eighties and late seventies. Maltitz is particularly influenced and inspired by the electronic pioneers of this time, such as Giorgio Moroder and Patrick Cowley. His own productions have been published on Midnight Operators (Berlin), Italo Moderni (Barcelona), Golden Gate Club Rec. and many more.

The last one. Our girl @mukkimiau created the next

Happy Release Day.... 'NOTHING IS OBSOLET' - our

7/7 Crew Album is completed with Prophan from @mu

One day until our release... Today's preview is ab

Premiere Day 5. Sale! On everything 30% off exce

Halftime. "Nothing is Obsolet" Premiere 4 is pres

All good things come in threes. The next "Nothing